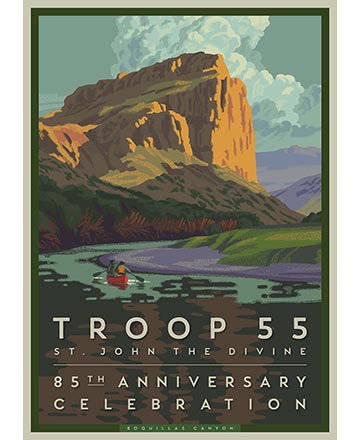 Dearwater Illustration has built a national reputation for creating clean and thought-provoking images for some of the world's most notable design firms and agencies. This work has been featured in Communication Arts, American Institute of Graphic Arts Annual, The New York Art Directors Club and The ...

Sarah's work is combination of traditional handmade and digital collage. Inspired by her travels and an avid collector of random ephemera, she finds and stores interesting bits of old paper, maps, photographs and various objects, which have all become strong elements in her work. For every new project ... 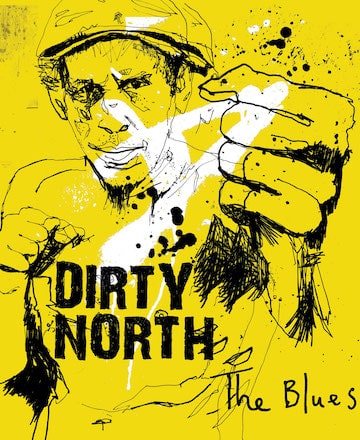 Loud, lively, frenetic and expressive, Ben Tallon’s artwork captures the many moods of modern life thanks to his instinctive drawing style and ample splashes of ink, brush marks and scribbles. His ability to organize chaotic creativity and turn it into a captivating image is exactly what his clients ...