Jonathan and Georgina Rosenbaum have been two of the premier food and beverage illustrators since the early 90s working with clients as diverse as Pepsi, Seagram’s, Nestle, Kraft, Gillette, Pfizer and Orville Redenbacher. During the days of conventional airbrush they worked as a team creating ... 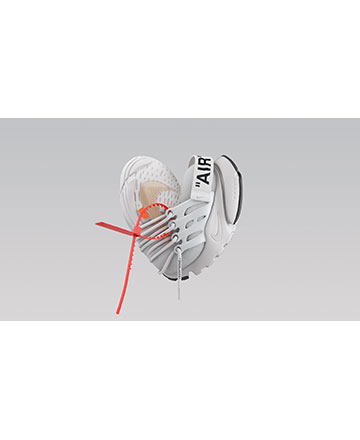 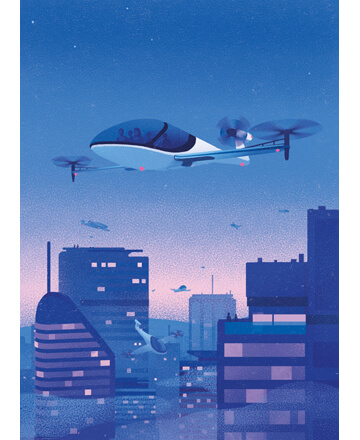 Marcin Wolski is an illustrator and graphic designer with several years of experience in advertising, and editorial illustration. He began his artistic journey with traditional media, slowly moving to digital art. He lives and works in Sopot, Poland.

In his illustrations, Marcin tries to ...