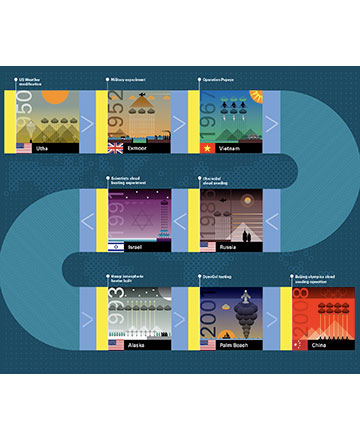 Infomen is an information and graphic design firm jointly run by designers Aman Khanna and Carlos Coelho. Operating from their studios in New Delhi and London, Infomen has been providing a successful design service to a wide variety of international clients since January 2006. Their specialization and ... 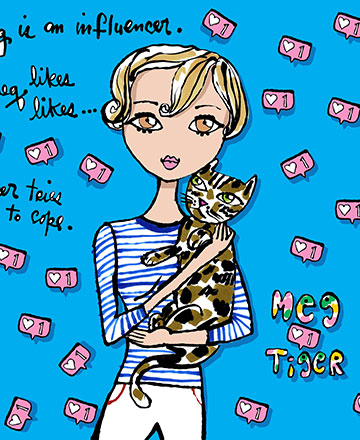 Jeffrey Fulvimari began his illustration career in 1993, and soon he was working on prestigious jobs, including commissions for Barney’s New York and regular contributions to Interview magazine. Over the years, he has gone on to work in nearly all aspects of printed media, including advertising, sales ...