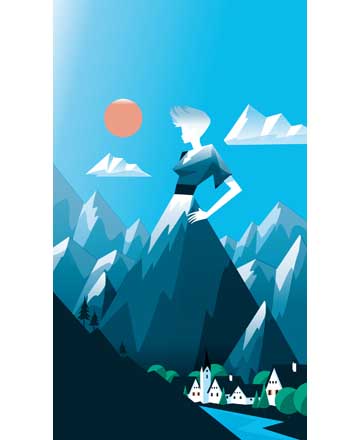 BloodBros. is the studio of New Zealand-born illustrator and graphic artist Emile Holmewood, who currently lives in Tokyo.

Originally a graphic designer, he was once told by a studio creative director to remember he is a "graphic designer who illustrates, and not the other way around", ...

Peter Horvath, born of Hungarian descent into a lineage of photographers, began taking pictures at age 6. After spending his formative years inhaling darkroom fumes, he worked as a stills photographer until he discovered computers in 1995 when a friend gave him a Macintosh Plus. Shortly thereafter, he ... 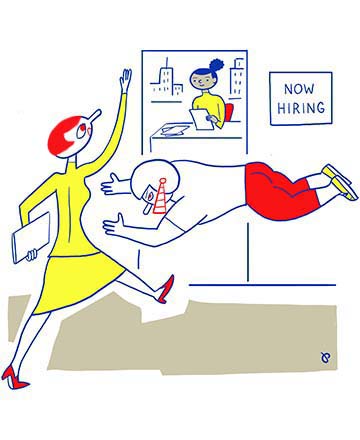