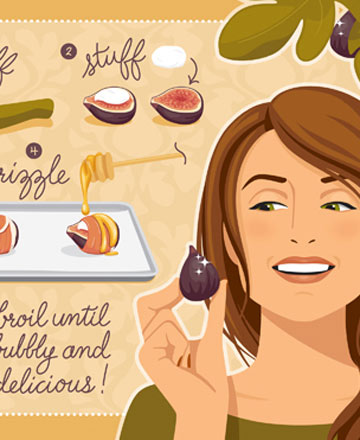 After graduating with a degree in graphic design, Monika Roe worked as an art director and creative director for ad agencies in Los Angeles and Indianapolis. Now a full-time illustrator, some of Monika's clients include: Microsoft, Toyota, Mattel, Diet Coke, Pantene, Coty, Conde Nast Publications, ...